Experience
1998-2000, Del Norte Middle School: 6-8 Computers; 6th Social Studies, Lanugage Arts, Reading, and Math
2000-2001, Dulce Middle School: 6th Science, 8th Math, 6-8 Computers
2001-2004, Pagosa Springs Middle School: 5th grade
2004-present, Pagosa Springs Middle School Librarian/Media Specialist, District Media Specialist
Bio
Mrs. Cowan was born in Lake Charles, LA and lived there until she was 3. After a brief stint in Alabama, her family moved to Pagosa Springs in July 1975, when she was 4 years old. Mrs. Cowan attended all her school years here in Pagosa, was a straight-A student, and enjoyed many extra-curricular activities. Her favorites were reading, listening to music, hanging out with friends, and playing volleyball. Upon graduation, she was accepted by Colorado State University and majored in Secondary Education, intending on becoming a high school Math teacher when she graduated. Plans changed three semesters later, however, when Mr. Cowan, her high school sweetheart, received orders from the United States Air Force to be stationed in Germany and proposed to her. They were married in 1991 and began their life together in a foreign country.

After returning from Germany three years later, she went back to complete her bachelor’s degree in Elementary Education at Adams State College in Alamosa, CO, which she finished in May 1998. Mrs. Cowan taught her first three years at the junior high level in two other school districts, and then returned to Pagosa in 2001, teaching for three more years in a 5th grade classroom. In 2004, she obtained her master’s degree in Educational Media and became the PSMS librarian and district media specialist.

In the midst of all that, she and Mr. Cowan raised two boys, now 22 and 19. She loves watching them play sports, listening when they play music, and thinks the best thing in the world is when they get the belly laughs, give her hugs and video call her. Mrs. Cowan also really enjoys her job in the library, especially helping students learn to enjoy and be more proficient at reading, researching, and using technology!
Greatest Accomplishment: Bringing two wonderful little boys into this world (although they are not little anymore!) and being married for almost 29 years! It’s also pretty cool to have a master’s degree...
Most proud of: Being a part of and support to her family’s accomplishments, such as her boys in sports, their music, and art; and her husband’s current endeavors being an elementary school principal and an Army Chaplain.

Favorite Book(s): Hard to say, but since she has to pick, her favorite children’s books are Walk Two Moons by Sharon Creech and Because of Winn Dixie by Kate DiCamillo, and her favorite "big person" books are anything by John Grisham, Steve Berry, David Baldacci, Joanne Harris, or Sandra Dallas 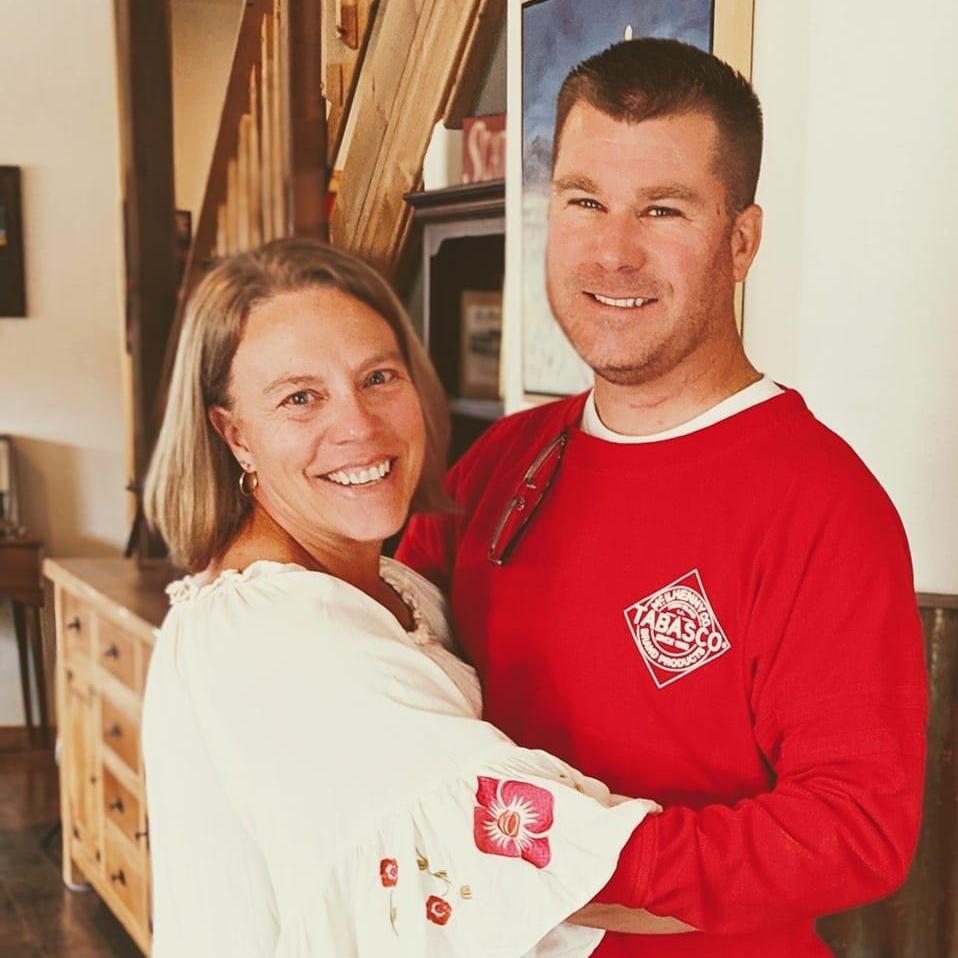